ABOUT AMY & THE GLOBAL CREATOR 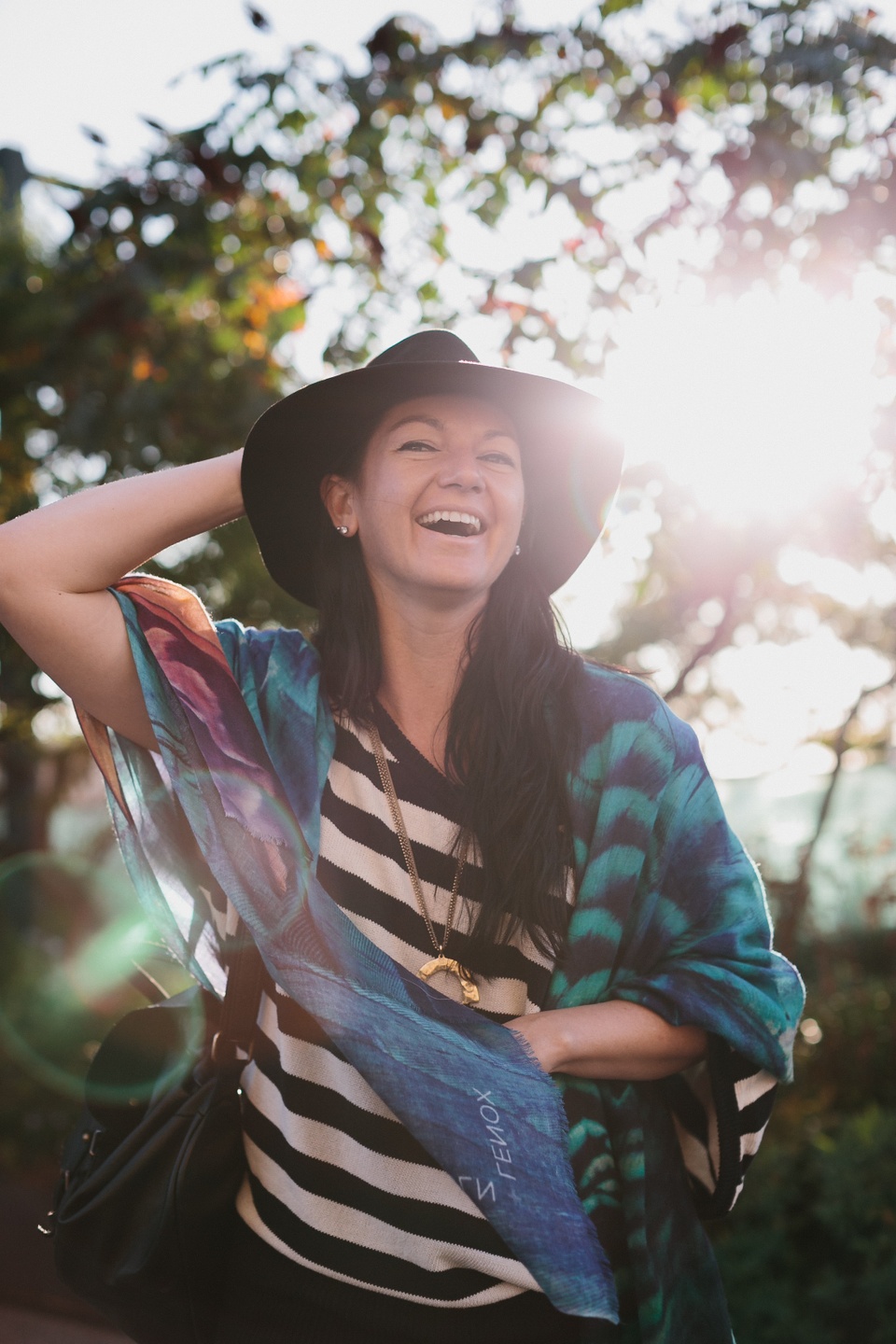 I’ve been called many things in life. An entrepreneur, a coach, an expat, and “unconventional”, according to every man who’s crossed my path. Apparently having a ravenous appetite for adventure doesn’t leave a lot of time for housework and watching the world go by through my kitchen window.

I left the States to make London home at 23 years old after ending a long-term relationship. I wanted adventure more than a diamond ring. Enchanted with chasing the high that only travel can offer, I soaked up the sights of cities like Paris, Melbourne, and Shanghai, while building various businesses and designing websites for entrepreneurs.

When international visas became harder to get than Hamilton tickets, entrepreneurship became my new drug of choice. While designing for dozens of women, I started noticing the same trends over and over:

I realized that these underlying issues were sucking the joy right out of everything my clients were working toward. And despite being able to offer them enough marketing strategy to sink the Titanic, they didn’t need more on their to-do list.

They needed to believe harder in possibility... In their own potential.

So I certified in coaching to compliment my 10+ years experience in creative industries, to be able to formalize what I was already doing with women around the world: giving them a slightly edgier, ridiculously more fun approach to both personal and professional growth.

And incorporating something that I’ve always been really good at - getting whatever the hell I want and never, ever apologizing for it.

Want some of that big, bold goodness for yourself?

WHAT IS A GLOBAL CREATOR?

A Global Creator is a woman who is ready to step onto the world stage, and believes in her own capacity to create anything she desires.

People notice when she walks into a room... any room.

She's finished with the "I can't because..." bullshit, and has embraced an "I can, and I certainly will" attitude.

WHAT AMY CAN OFFER YOU:

A new vision that excites you (completely sans-”shoulds”)
A special approach to business growth that feels chic and soulful
The courage and confidence to dream bigger... and bigger...
The forgiveness to let go of the old you and choices that no longer serve you
The creativity to design every aspect of your life and business the way you want it
The grit to go beyond “more hustle and more effort” to create sustainable success
The tools to transform yourself into a 6-figure creative, and beyond

POUR ME A GLASS OF THAT!

We don't have dreams. We have results. We create our lives as we please, and we build wildly successful businesses. When we fall, we don't wallow. We rewrite the story. 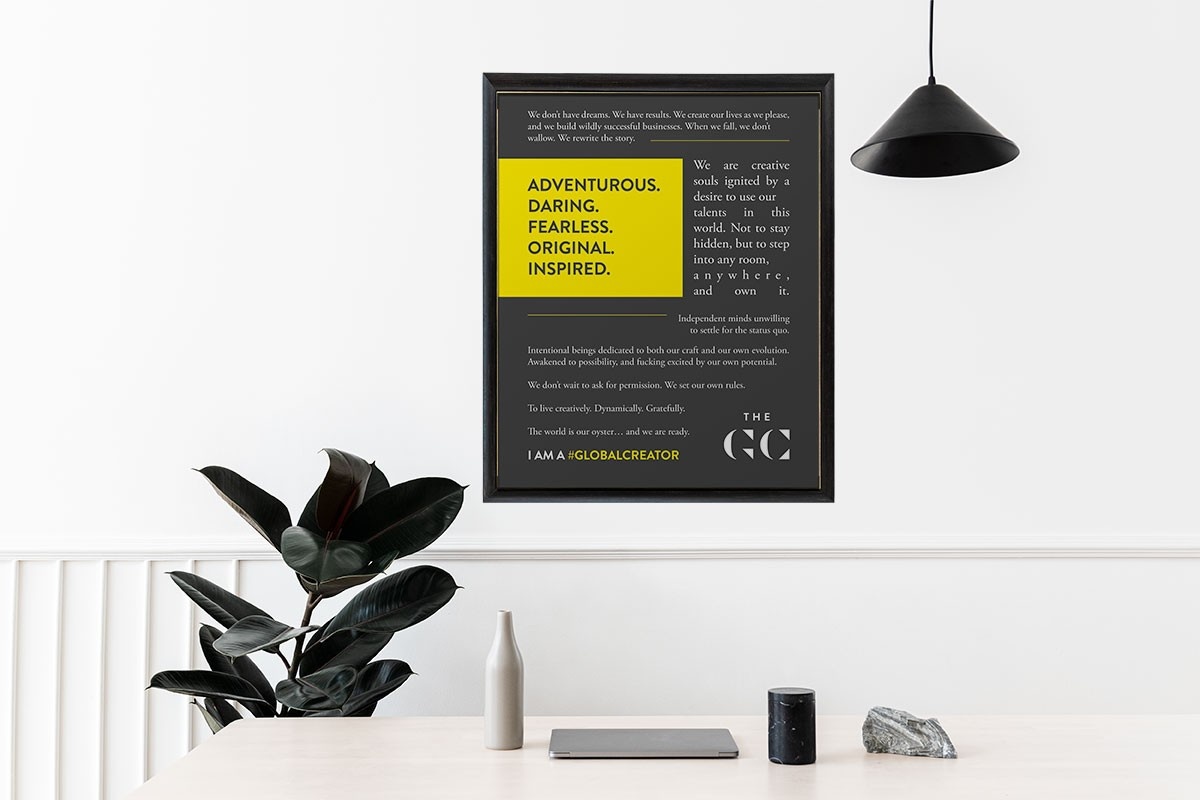 Enter your name and email below and we'll send you a PDF version of our powerhouse creative mission.

Will you join us? Be a #GlobalCreator

We promise to keep your email safe, and never spam you.